Special status species are those which are afforded special consideration and/or protection by the state and/or federal government. These species may be designated as endangered (at risk of going extinct), threatened (likely to become endangered), or special concern.

Surveys for special status species are critical to guiding recovery efforts by indicating specifically where those organisms occur. Focused surveys are also invaluable in assessing the efficacy of mitigation and conservation efforts over time. When projects have the potential to impact sensitive biological resources, special status species surveys are often required during various stages of project development to ensure that impacts are sufficiently mitigated. Biophilia Group is proficient in conducting thorough surveys using agency-approved protocols for a variety of species. A sample highlighting some of the species we work with is provided below. 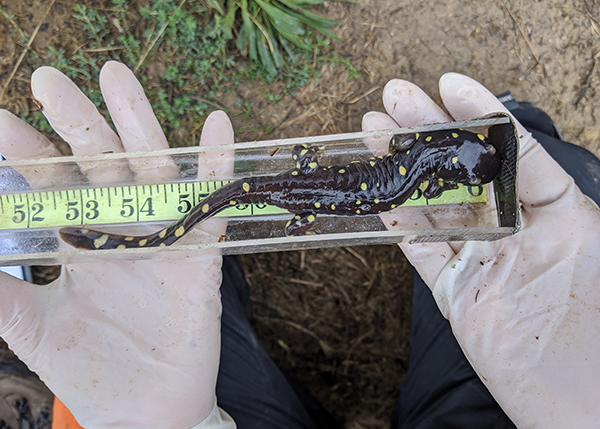 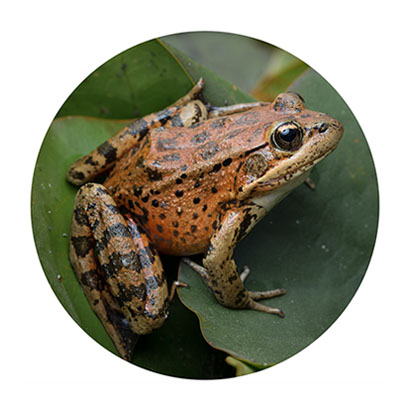 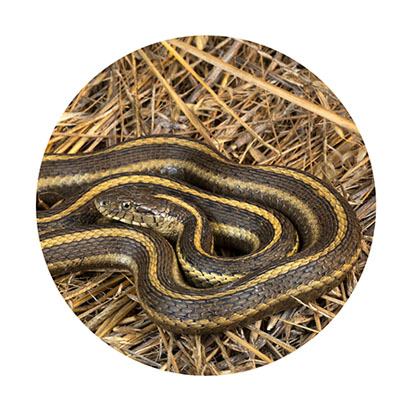 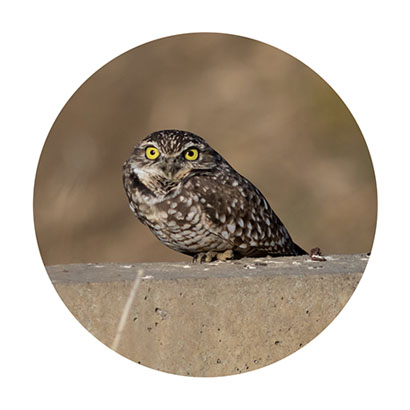 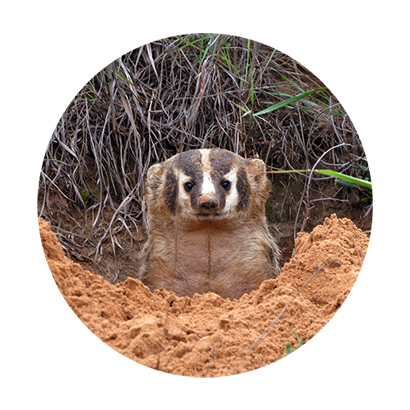 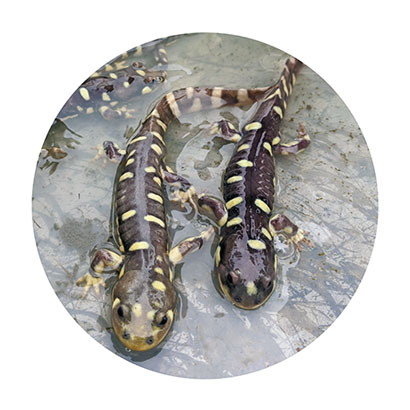 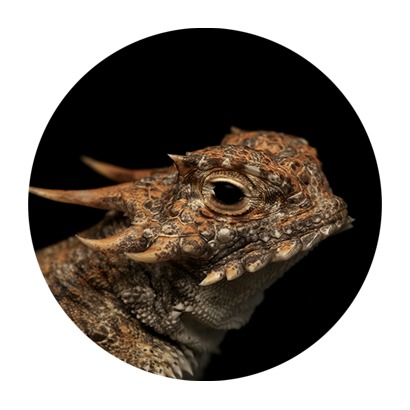 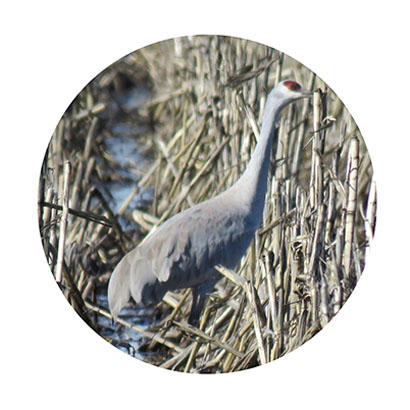 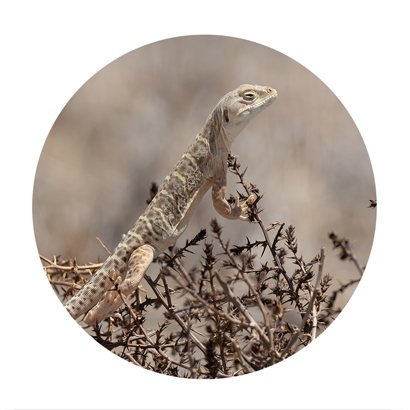 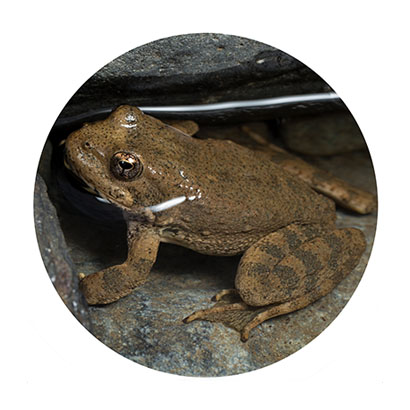 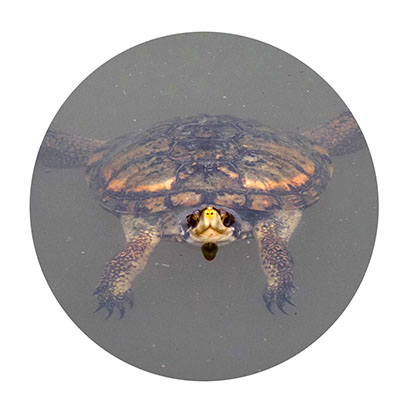 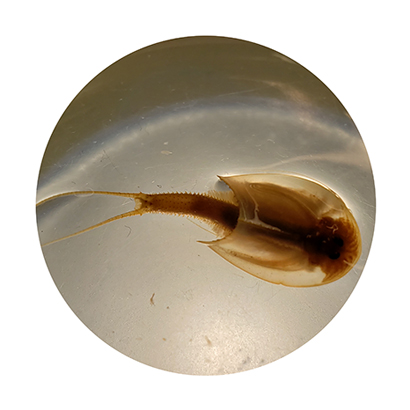 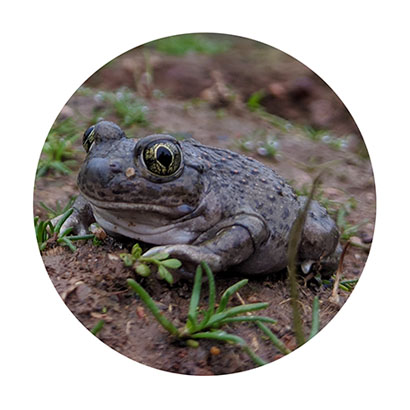 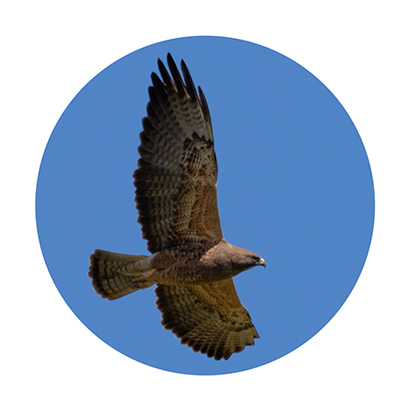 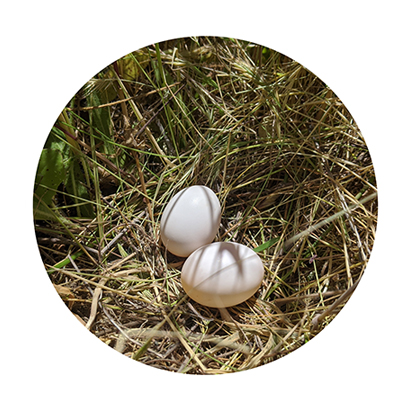 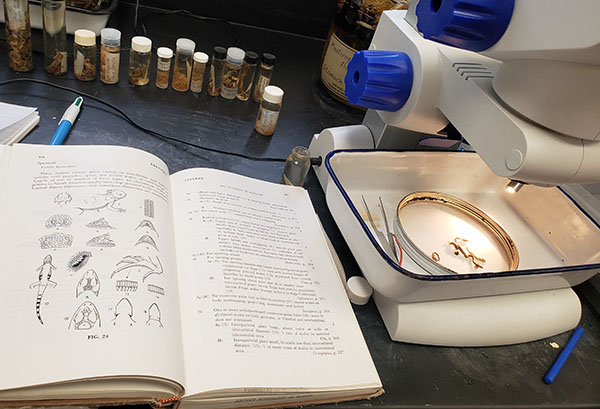 Ecological communities are complex and dynamic systems that are increasingly vulnerable to human impacts. To protect the integrity and persistence of these irreplaceable ecosystems, it is important to learn as much as we can about these systems and the roles different organisms play – we do this through “basic” research. Equally important is determining the best ways to actively manage landscapes for the benefit of particular species and habitats, and how to most effectively mitigate threats (i.e. “applied” research).  Whether looking through a microscope or a spotting scope, we strive to expand our knowledge and contribute to the scientific community by sharing our findings, ideas, and questions with others. The Biophilia Group has the tools and expertise needed to address your research needs, large or small. 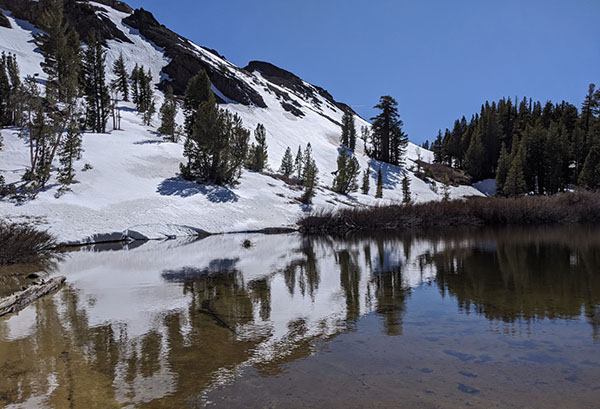 Different species have unique requirements in terms of the various living and non-living components that make up their local environments. Understanding how to recognize and characterize various habitats is critical to the recovery of special-status species. Our team has worked with many different species across a variety of environments. We are experienced in conducting assessments to determine the suitability of a given area for a particular species, and we are equipped to develop creative plans to enhance habitat or mitigate impacts to existing habitat. 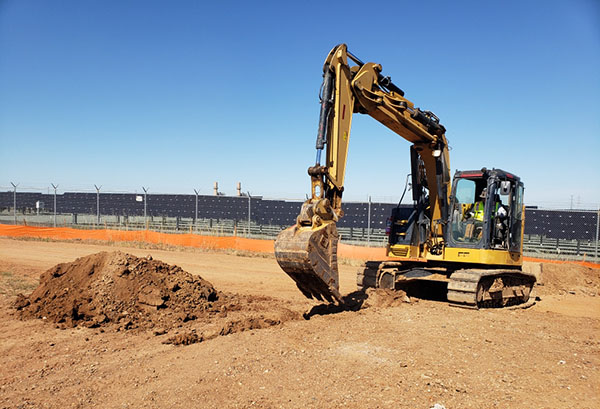 Construction projects are required to abide by various state and federal environmental regulations aimed at protecting sensitive biological resources.  By providing oversight and guidance through all stages of construction, Biophilia Group will help contractors stay on schedule and avoid potentially costly penalties. Our team is experienced in conducting standardized surveys to document sensitive species and habitats, preparing environmental awareness training for workers, and ensuring impacts from construction activities are appropriately mitigated for.  We believe in maintaining good communication between contractors and agency personnel to minimize the chances of unexpected delays. 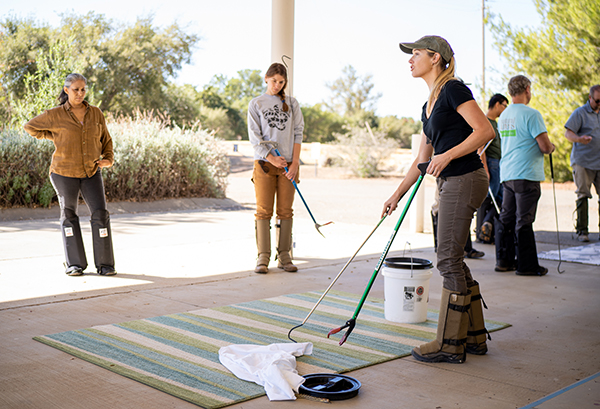 As human populations continue to grow, so too does our demand for resources — notably space. As we encroach into new areas, human-wildlife conflict is inevitable. Among animals that are encountered, snakes may be the most misunderstood and maligned, and instances of human-snake conflict often do not end favorably for snakes. Snakes are fascinating creatures that play a valuable role in keeping pest populations in check. Sadly, many snakes are needlessly killed out of fear and/or lack of understanding. The Biophilia Group regularly works with Save the Snakes to offer venomous snake handling courses that educate and empower participants to safely coexist with venomous reptiles.