We believe that biological diversity not only enriches our lives, but is fundamental to the well-being of our species and the planet as a whole. For these reasons we are committed to preserving Earth’s biodiversity in any way that we can. 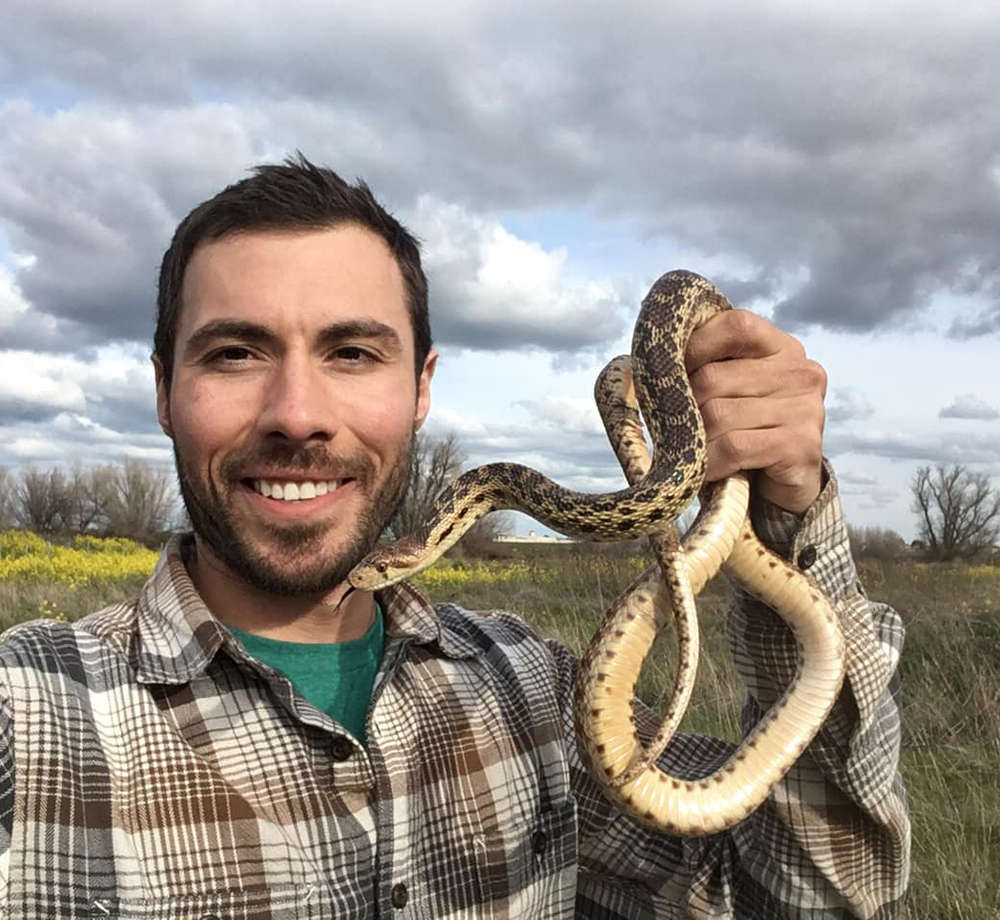 Zachary Cava is a lifelong biophiliac with a special interest in the ecology and conservation of reptiles and amphibians. He received his B.A. from Ithaca College and subsequently completed a M.A. in biology from SUNY Buffalo State College. Zach has over 14 years of professional experience and has worked with a variety of species, including diamondback terrapins, northern pacific rattlesnakes, Blanding’s turtles, desert tortoises, gila monsters, hellbenders, frosted flatwoods salamanders, spotted turtles, giant gartersnakes, California red-legged frogs, and California tiger salamanders.

Throughout his career, Zach has used photography and writing as ways to convey the value of biodiversity to a wide audience. His images have been featured in books, magazines, websites, news articles, and wayside panels. He is an accomplished technical writer, with experience preparing reports, management assessments, presentations, and peer-reviewed publications. He also enjoys writing for more general audiences.

Zach enjoys pursuing opportunities that promote a more harmonious relationship between humans and our environment. Although his focus is herpetology, Zach’s interests are ever-growing, and he feels this large knowledge base is especially valuable when tackling complex conservation issues at large spatial scales. Zach looks forward to getting involved with projects that allow him to apply his skills in preparing broad, strategic management plans that seek to maintain biodiversity across an increasingly developed landscape.

A native of southern California, Kyla Garten grew up in a rural setting and gained an early appreciation for nature, especially for misunderstood groups like reptiles and amphibians. Seeing the impact of increasing urbanization first-hand inspired her to pursue a career in conservation. Kyla attended Humboldt State University where she received degrees in Wildlife Biology and Spanish Education.

Kyla has worked in many regions, ranging from the Florida Everglades to the Great Plains, Sonoran Desert, and beyond. Kyla has volunteered with Arizona Game and Fish conducting demography and occupancy surveys for Flat-tailed horned lizards in Sonora, Mexico. Additionally, she holds a biomonitor certification for Flat-tailed horned lizards through the Department of Interior demonstrating her ability to identify suitable habitat and track lizards.

Whether tracking horned lizards or conducting aerial surveys for prairie chickens by helicopter, Kyla’s enthusiasm for adventure is inexhaustible. She is particularly interested in studying the ways in which anthropogenic disturbances influence species decline and how wildlife can persevere in altered environments. Kyla enjoys opportunities to share her passion with others, and hopes to inspire future generations to love and conserve the world around them.